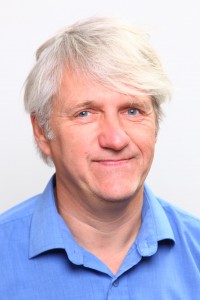 Although the weather outside was cold and rainy, the feeling inside the United Kingdom’s Tate Britain was sunny and inspired for attendees of Slow Art Day on Saturday, 28th April, 2012. A stimulating event that built a stronger interest in art among its attendees, this was the second Slow Art Day event that Paul Langton hosted. Paul collaborated with Tate’s Community Learning team on several promotions, including an informative post on Tate’s website, and this year’s event attracted a wider and varied audience than the previous year’s, including a one-year-old baby as well as Tate’s Curator of Community Learning, Liz Ellis.The attendees chose to stay together throughout the event rather than viewing the selected pieces individually, and together they thoughtfully viewed a variety of media, including video, oil, urethane, concrete, and more. (The baby was particularly interested in the concrete piece, a bust of Stalin by Peter Lazslo Peri!) Among these was Rachel Whiteread’s Untitled (Black Bath) below. 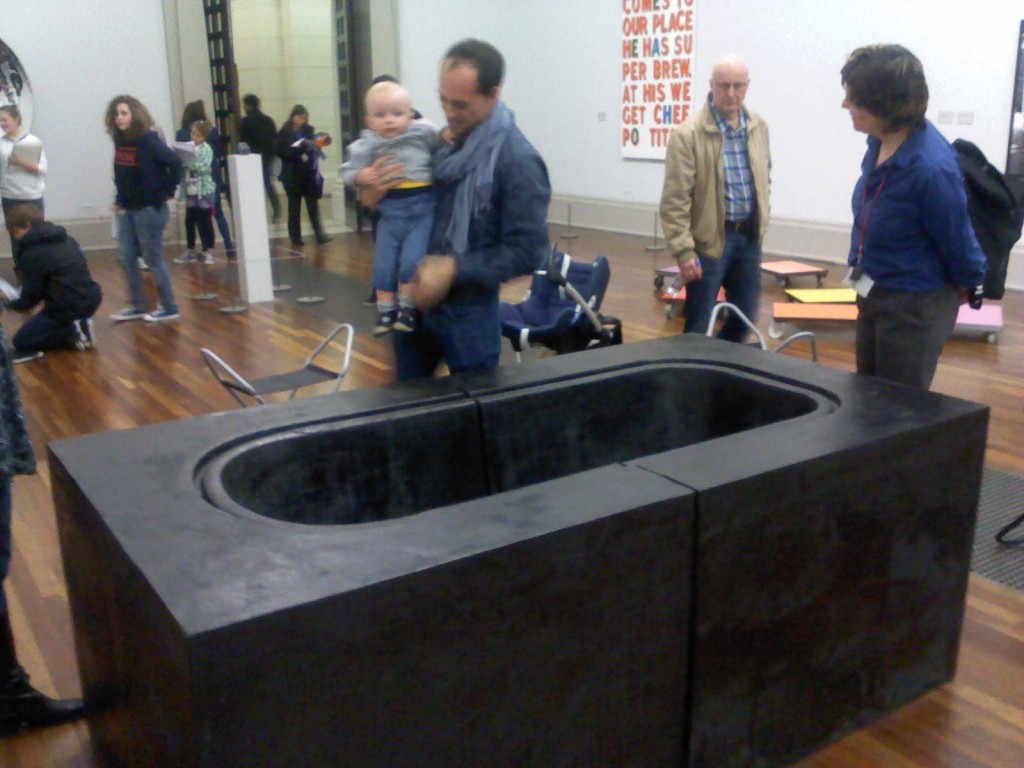 A lively discussion over lunch helped the group get to know one another better, and they discovered that one attendee’s relative was due to host Slow Art Day in London, Ontario, that day. That connection helped them feel like a part of Slow Art Day beyond their immediate circle, appreciating the event as part of a universal experience overall.
-Paul Langton’s host report edited by Slow Art Day editor Jennafer Martin