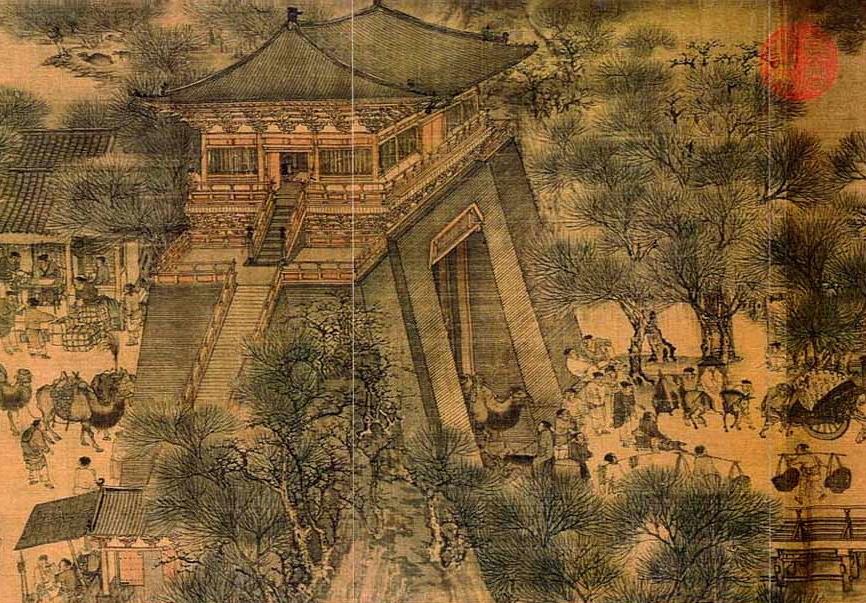 Comments on “The Ancient Way of Slow Looking”